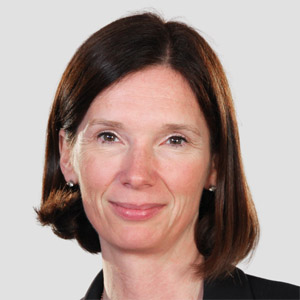 Professor Ailsa Hart is Director of St Mark’s Hospital Inflammatory Bowel Disease Research and Consultant Gastroenterologist. In 2016, she achieved academic promotion with Imperial College and is now Professor of Practice.

Professor Ailsa Hart studied medicine at Oxford University and was awarded a First Class Honours Degree in 1992, together with the George Pickering Prize for Medicine and Surgery proxime accessit in 1995 and additional prizes for outstanding achievements. She achieved Membership of the Royal College of Physicians in 1998 and subsequently Fellowship of the Royal College of Physicians. She trained in Gastroenterology and General Internal Medicine in London and also received training at the Academic Medical Centre, Amsterdam.  She achieved her PhD with Imperial College in 2005, funded by a Wellcome Trust Fellowship. She was appointed to the consultant staff of St Mark’s Hospital in 2008 and became a Clinical Senior Lecturer at Imperial College London, having been awarded a highly competitive Clinical Senior Lectureship by the Higher Education Funding Council for England. She subsequently achieved the title Professor of Practice with Imperial College in 2016.

Her clinical work covers the spectrum of gastrointestinal diseases, with a particular interest in inflammatory bowel diseases (IBD), Crohn’s disease, and ulcerative colitis. She interdigitates a busy clinical practice with research, both clinical trials in IBD and translational research. Her research interests focus on intestinal immunology and bacteriology, aiming to further our understanding of the pathogenesis of inflammatory intestinal disorders via clinical trials and translational research. She has links with laboratories within Imperial College, particularly metabolic profiling, bacteriology and mucosal immunology. She has piloted the innovative approach of faecal transplantation as a treatment for refractory pouchitis, funded by the Eli and Edyth Broad Foundation and has an ongoing research interest in the gut microbiome. Other particular research interests include pathogenesis of IBD, role of vitamin D, perianal Crohn’s disease, pouchitis and surveillance of IBD patients for dysplasia or colorectal cancer. She has supervised/ co-supervised over 20 higher degree students and lectures widely nationally and internationally.

She is Associate Editor of the popular gastroenterology journal Alimentary Pharmacology and Therapeutics, has published two books, with “Inflammatory Bowel Disease – an Evidence-based Practical Guide” selling over 8000 copies, and more than 130 papers and book chapters.

Professor Ailsa Hart delivered her inaugural lecture on “Management of inflammatory bowel disease: present and future” as  Honorary Skou Professor at Aarhus University, Denmark on 13th January 2020. This is a prestigious title with Aarhus University honouring internationally esteemed researchers with a goal of fostering closer ties between elite institutions. The tile was created in honour of Nobel Laureate Professor Jens Skou with the aim  of recognising the importance of international research collaboration. In total, 43 top researchers from international universities have been appointed. Professor Hart is the only Gastroenterologist in the world to achieve this honour.

In 2022, Professor Hart received the Sir Arthur Hurst Lecture award at the British Society of Gastroenterology 2022 meeting. The Sir Arthur Hurst Lecture, named after the founder of the Society,  is the most prestigious lecture of the Society and the highest achievement any member aspires for. Her talk was entitled “Shrugs, drugs, bugs and hugs for inflammatory bowel disease”. The President acknowledged her talent and noted that Ailsa really is a role model for everyone, crossing all boundaries. She is the fourth consultant at St Mark’s to have achieved this award, alongside Sir Alan Parks in 1980, Professor Lennard Jones in 1973 and Professor Basil Morson in 1971. 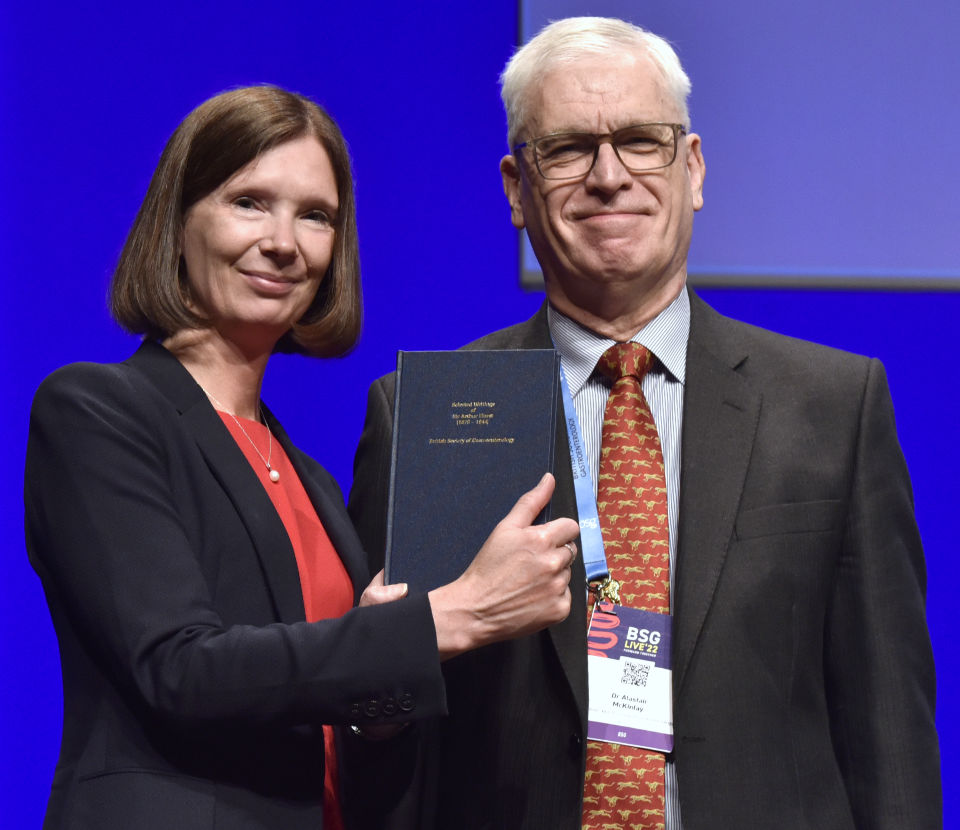 Feedback from patients: (on https://www.iwantgreatcare.org/doctors/dr-ailsa-hart): “Prof Hart is like IBD royalty – you just know you’re in the safest, most capable and best possible hands.  There’s the National IBD Standards and then there’s the Ailsa Hart IBD care standards, which are even higher and unbeatable. I wish they could clone her so not just St Mark’s patients can be looked after by her”.