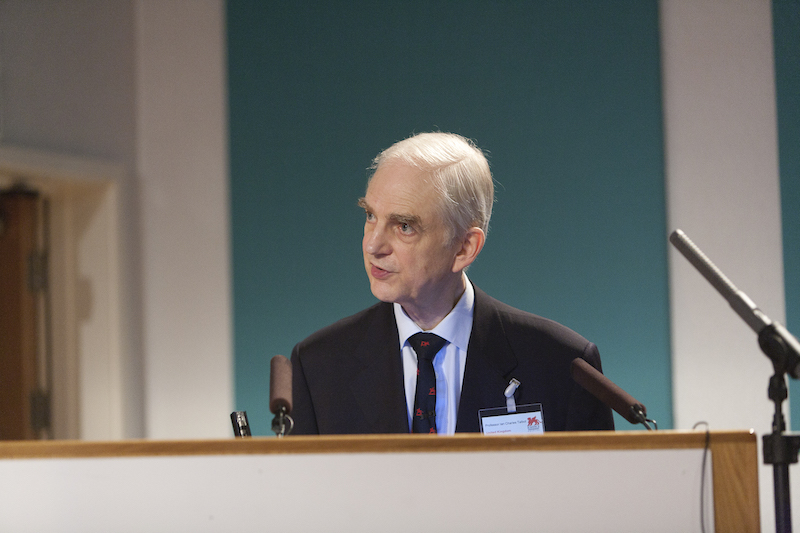 Professor Ian Talbot was born in Blackpool in December 1939, the eldest of three siblings. He began his medical studies at Kings College, London in 1959 and qualified as a doctor in 1964. He decided on pathology as his speciality early in his career and became Demonstrator in Pathology in the Medical School of King’s College Hospital from 1966-68 and subsequently obtained a post as Registrar in the Department of Morbid Pathology at the Hammersmith Hospital in 1968-70.

He returned to King’s College Hospital in 1970 as Senior Registrar and Lecturer in the Department of Morbid Anatomy. He became a Member of the Royal College of Pathologists (MRCPath) in 1971.

In 1974 Ian Talbot successfully applied for a Research Fellowship under Dr Basil Morson at St Mark’s Hospital. The research he performed led to the award of the higher degree of Doctor of Medicine in 1979. It resulted in national and international recognition. At the time, there was a certain amount of information on the significance of the spread of cancer to the venous system, but Ian Talbot added to knowledge through the study of surgical resection specimens to demonstrate the prognostic importance of cancerous invasion of veins near the primary tumour in patients with rectal cancer. The presence of the invasion of veins lying outside the rectal wall but adjacent to the tumour was demonstrated to be associated with reduced cancer specific survival and also to the presence of liver metastases. The recording of the presence or absence of ‘venous invasion’ entered routine histopathological cancer reporting throughout the world.

In 1975, Ian left St Mark’s to take up a Senior Lectureship in Pathology in the University of Leicester and Honorary Consultant Pathologist to the Leicestershire Health Authority where he remained until 1988. In 1987 he was promoted to Reader. He was awarded the Fellowship of the Royal College of Pathologists (FRCPath) in 1983. His work in Leicester included a large contribution to setting up the curriculum in pathology for the new medical school.

In 1988 he returned to St Mark’s Hospital as Consultant Histopathologist where he remained until his retirement from the National Health Service in 2004. He was part of the recently established extramural Imperial Cancer Research Fund Cancer Unit at St Mark’s where he continued his research in collaboration with his clinical colleagues into large bowel cancer, polyps and polyposis syndromes, inflammatory bowel disease and other aspects of colorectal disease. He was author or co-author of over 230 peer-reviewed publications during his career.

Ian Talbot was co-editor of the 7th Edition of the highly- regarded text book, Walter and Israel’s General Pathology published in 1996. With several other famous names in the field he co-authored the 4th edition of Morson and Dawson’s Gastrointestinal Pathology published in 2003. The book Biopsy Pathology in Colorectal Disease published in 1998 in co-authorship with Professor Ashley Price was greatly influential among consultant and trainee histopathologists. Ian Talbot gave many invited lectures to professional societies. He served as adviser to various national bodies including the Medical Research Council, British Medical Association, the Department of Health, the Scottish Home and Health Department and the University of Bristol. He was appointed to a personal chair in Pathology in Imperial College, London in 1997.

Professor Talbot was greatly respected by gastrointestinal pathologists throughout the country. He was often asked for his expert opinion, and had a reputation for being right. As a colleague in the happy environment of St Mark’s Hospital, he was trusted and respected by everybody who worked there in whatever capacity. He was always available to support and help and the reliability of his pathological judgments was a major factor for the hospital’s effectiveness. 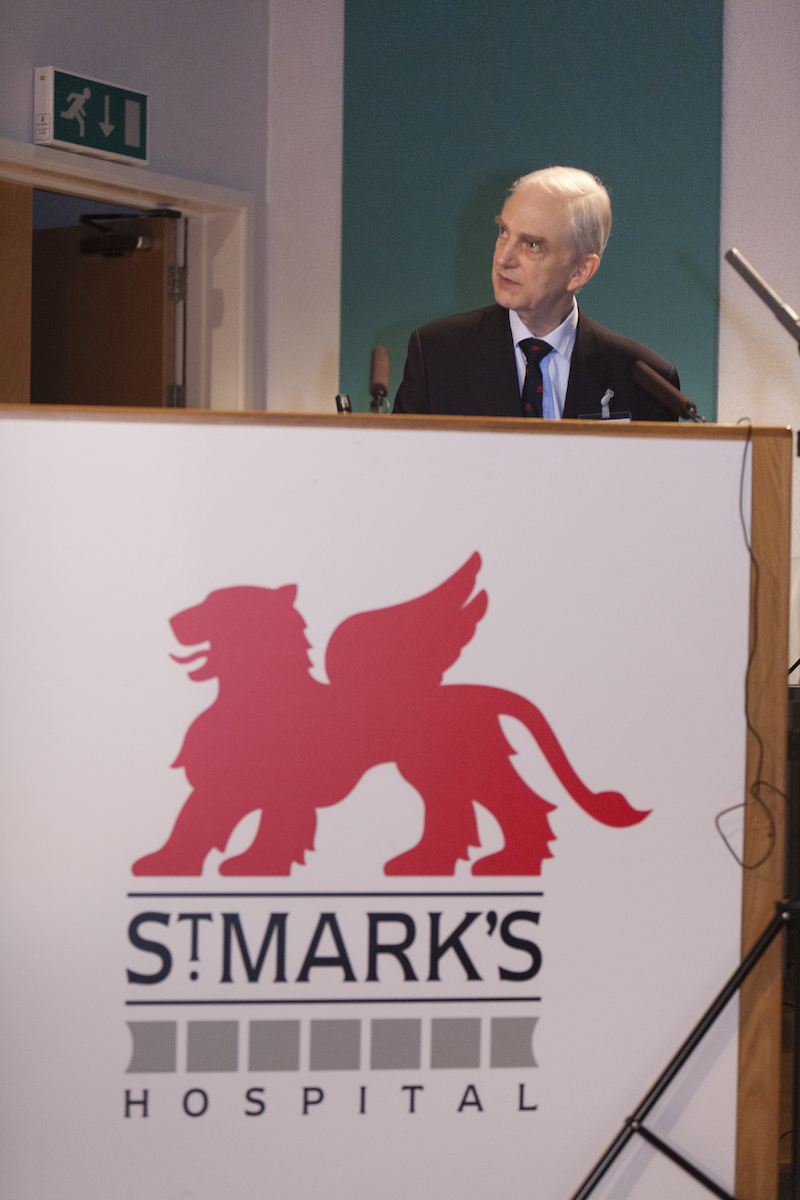 When he left St Mark’s in 2004 he worked at the London Clinic until finally retiring a few years later partly owing to worsening health. He developed a progressive form of Parkinson’s disease which gradually rendered him unable to perform the simplest physical functions while his cognitive ability remained normal. It is difficult to imagine what it must have been like, but he showed the greatest bravery over the years, during which he received total support from his wife Sue initially at home and then at Bridgeside Lodge Care Centre in Islington.

He had many interests outside medicine including art, music and classic cars. His kindness and gentle manner which were combined with a generosity of spirit, delicate sense of humour and an ability to collaborate with others, made him a tremendous colleague. In his distinguished professional life and as a person, Ian Talbot was a great man. He is survived by Sue and their son, Andrew, and his family.