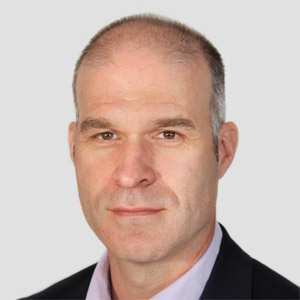 Brian Saunders’ main clinical interests are the diagnosis, treatment and prevention of intestinal diseases through flexible endoscopy. He has performed >20,000 colonoscopies and has a particular interest in therapeutic colonoscopy especially advanced polypectomy; endoscopic mucosal resection (EMR) and endoscopic submucosal dissection (ESD). Much of his work also involves colonoscopic screening and surveillance of those patients at increased risk of developing colorectal cancer.

Professor Saunders was appointed to the consultant staff at St. Mark’s Hospital in 1997 and became Chief of Endoscopy in 2003. In the same year he led the successful St. Mark’s bid (£1.1,000,000) to become a National Endoscopy Training Centre and he chaired a National workgroup looking at quality assurance and performance assessment for screening colonoscopy. As Director of the Kennedy-Leigh Academic Endoscopy Unit at St. Mark’s he helps supervise  a team of 12 research clinicians working on new techniques to improve the management of gastrointestinal diseases through the use of flexible endoscopes. World firsts include development of electromagnetic scope imaging, use of mucosal dye to enhance polyp detection, use of electronic imaging to characterize colonic polyps in vivo and development of novel endoscopic devices and techniques to enhance safe endoscopic polyp/early cancer resection.